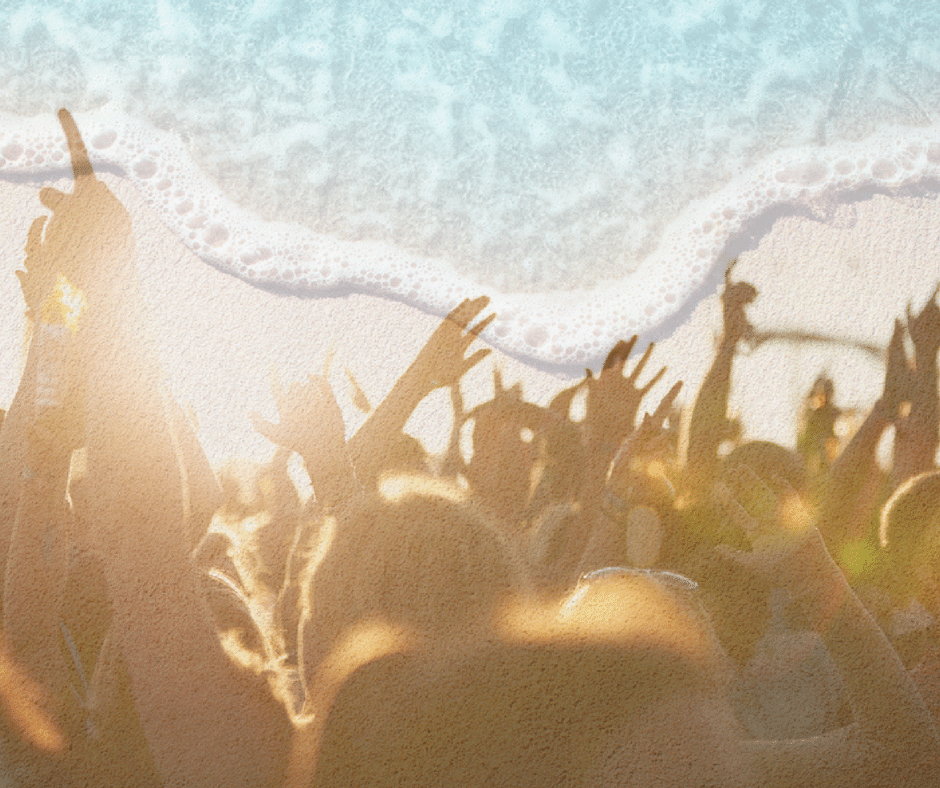 The Fyre Festival was originally planned to be an unforgettable and once-in-a-lifetime festival experience; but, because of critical mistakes in organization and planning, the festival will be remembered as one of the greatest event planning fails in history, and the organizers are facing a $100,000,000 lawsuit to prove it.

While organizers Fyre Media founder Billy McFarland and rapper Ja Rule would probably want to forget the whole thing ever happened, those who are involved in events planning and organizing are lucky they can learn a lot from this disaster. Below are important takeaways from the Fyre Festival fiasco.

When the Fyre Festival started falling apart, it was very evident that there was no person-in-charge on site. The guests were stranded, hungry, and cold but they have no idea who to call or what to do next. For large events, particularly those conducted in large spaces, it is best to get the services of a reputable and experienced event planning company with on-site destination management services.

#2. Make Sure that Event Promotions and Advertisement are Grounded in Reality

One of the biggest mistakes made by the organizers of the Fyre Festival was promoting and hyping the event too much, to the extent that it was no longer achievable. In fact, McFarland and Ja Rule were well ahead of themselves that their primary and utmost concern was promotion and not effective and efficient execution. Ultimately, promotions and marketing should be carried out after critical components of the event have been confirmed. And while the message should entice people to participate, you should not promise and advertise what you cannot deliver.

#3. Contingency and Emergency Plans are Critical

The Fyre Festival fiasco showed that the event was not only poorly planned but they were also ill-equipped in dealing with emergencies. Event organizers should be able to foresee different scenarios that could possibly go wrong during the event and have an appropriate plan to deal with these happenings.

#4. It is Best to Admit Your Mistakes Immediately

Based on the details of what transpired during the Fyre Festival, it was clear that the organizers knew beforehand that the event would be a disaster. If they were only brave enough to accept the consequences of their actions and admit their mistakes at the onset, they wouldn’t be facing as much legal and career problems as they are facing now.

#5. Don’t Even Think About Covering Up Blunders

In this day and age wherein messages, pictures, and anecdotes are shared in real time; you have no chance of completely covering up the truth. The organizers of the Fyre Festival tried denying what was happening on the ground but the photos and posts of people on site were enough to reveal the truth about the much-publicized event. Again, keeping things real and accurate is always the best option.

The lessons above are already in the heart and mind of seasoned event specialists. If you want your corporate events, luxury incentive vacations, and other occasions to be properly planned and executed without a hitch, it is best that you hire a reputable event planning and destination management company you know you can trust.

READ NEXT: The 5 Qualities All Great Event Planners Have