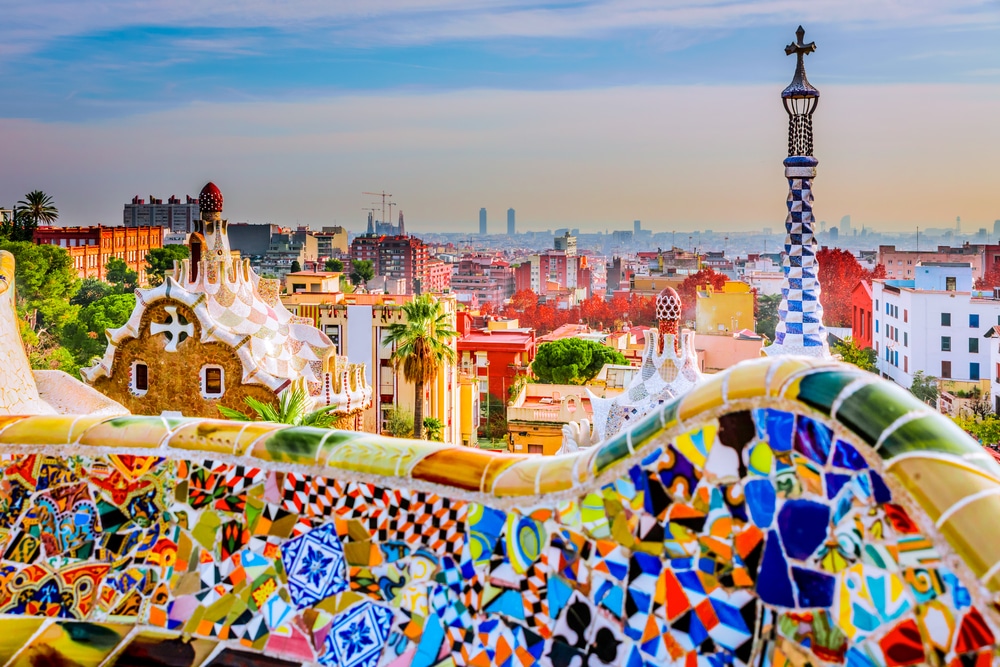 The MTI Events team recently took a group of 300 people to Barcelona for an unforgettable group incentive trip. Not many people know it but Barcelona is actually the capital of Catalonia, which declared autonomy from Spain. The city’s present culture can trace its roots back to the 1st Century when the Romans arrived. Today, it’s one of the most visited areas in Spain, recording nine million tourists in 2016 alone.

But enough with the history lesson. We took this large yet enthusiastic group out to visit the sights of this City of Marvels. Barcelona is a walking city. Although public transport is very modern, you can access the Old Town by foot, along with the beaches and Barceloneta, an old fisherman’s village, and the La Ciutadella, the garden of Barcelona. Below are just some of the attractions that we made sure they didn’t miss.

Basilica of the Sagrada Familia

The Basilica of the Sagrada Familia is one of the world’s greatest architectural marvels designed by Antonio Gaudi. Construction started in 1882 and amazingly enough, it’s still not finished today. It’s also interesting to note that some people believe that the current design already disregarded the vision of Gaudi, who died in 1926. Even though the Basilica isn’t completed (and won’t any time soon), our group still had a marvelous time touring this architectural wonder.

Another of Gaudi’s creations nestled on top of Carmen Hill, Park Güell (see image above) is a complex network of gardens and buildings that opened to the public back in 1926. It’s listed as one of UNESCO’s Heritage Sites. Colorful mosaic walls bedeck the pathways, bizarre sculptures rise up out of the greenery, and structures that look like gingerbread houses greet you from afar. We set the group loose to explore and everyone had awestruck things to say about this unique park.

When you go to Barcelona, you are going to encounter the name Gaudi a lot, and for good reason considering that he’s considered the father of modern Catalan architecture. We took the group to the famed buildings and houses designed by Gaudi. There’s a lot of opportunity for walking, bonding and taking selfies here and the group happily obliged!

You can’t leave Spain without visiting Montserrat. We shuttled the group about an hour from Catalonia and for a day trip to the Benedictine monastery of Montserrat. Nestled into the rocky side of the mountains, Montserrat alone is worth the trip to Spain. Perhaps you will recognize the location from the Woody Allen movie in 2008 titled “Vicky Cristina Barcelona”. The movie doesn’t even begin to do it justice.

One of Spain’s most famous sons, Pablo Picasso (1881-1973) was very instrumental in cubism art. There’s a reason why this institution is called such—there are over 4,000 works of the painter and poet in the museum. You can see his most famous works, as well as other artists who drew inspiration from the late great painter.

The Group’s Final Night: a Party in the Cellars of Cavas Cordoniu 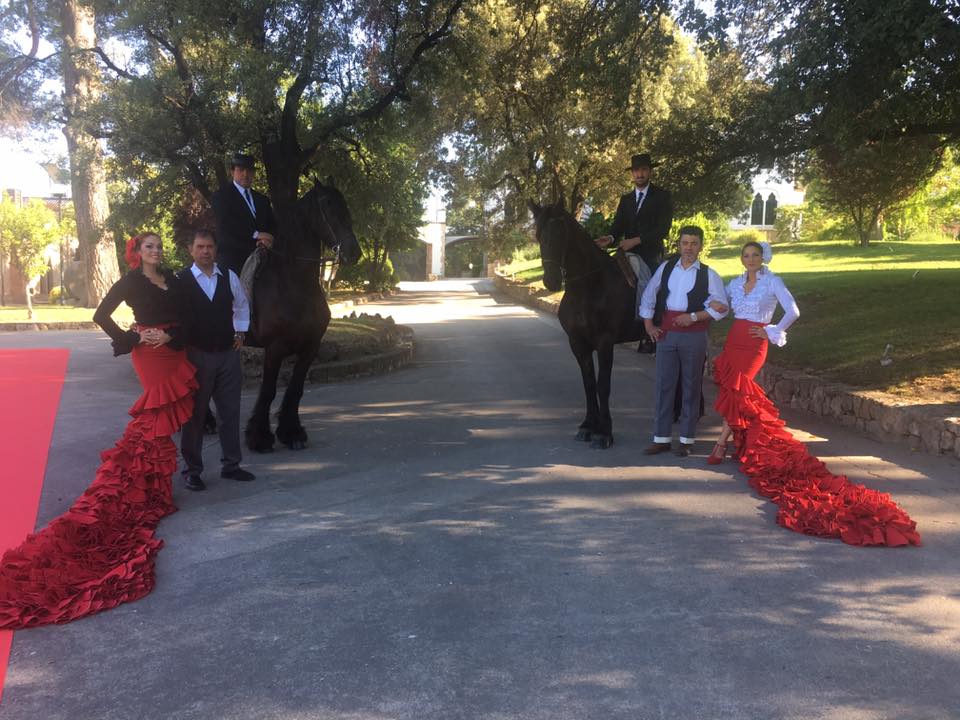 On the final night, we had to do something to make this trip something the group will remember for the rest of their lives. We rented out Cavas Cordoniu Champagne Winery, which has been owned and operated by the same family since the 1500s! The party was held down in the wine cellar, complete with performances from Flamenco dancers and a Catalan feast fit for a king. What a blow-out! The entire group spent the evening drinking Catalan champagne, dining on tantalizing dishes, and partying until the wee hours of the morning.

Guiding and managing a group of 300 employees through the streets of Barcelona was a blast for the MTI Events team. Did we mention that included getting them safely on flights to and from Barcelona? It was a challenge, but this is the stuff we live for: destination travel that rewards employees for a job well done.