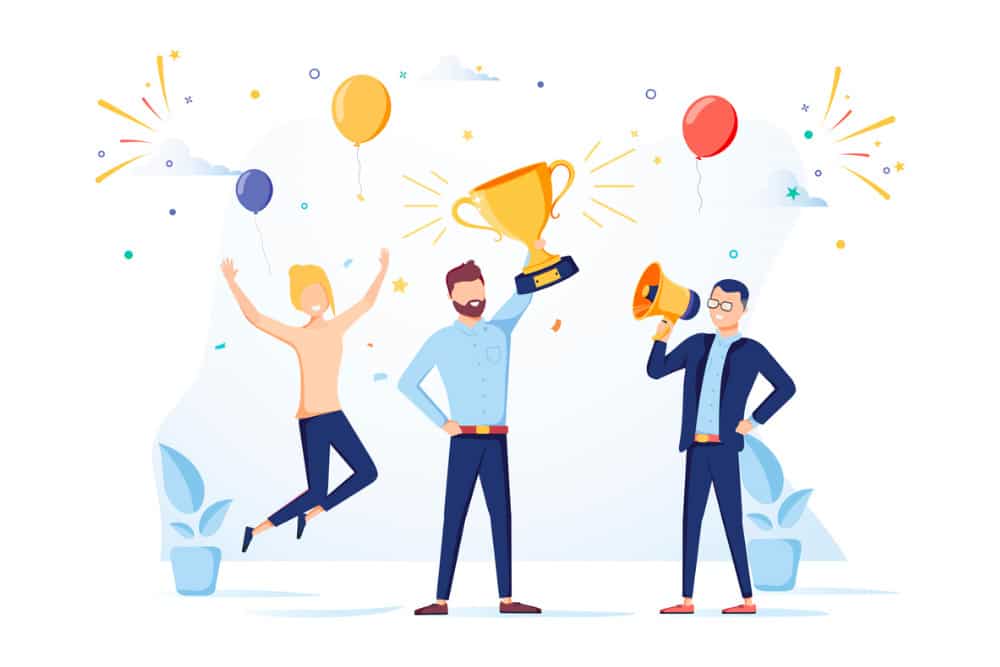 The incentives that we offer members of our team, whether during the recruitment process or as a motivator for high-standards of work, play an important role in shaping the workplace culture. Making our employees feel valued, taking the step to motivate the team, and offering rewards for good work are all important. They improve engagement in the workplace, reduce turnover, and forge positive relationships between staff and their supervisors.

However, what these incentives are matter just as much as when they are rewarded.

For a long time, leaders and managers have been using the monetary incentive to motivate top employees, but the truth is that the impact often doesn’t last as long as it should. As a result, many businesses are switching to non-monetary incentives.

Chances are you don’t or you used it to pay bills, buy groceries, etc. Although there is nothing wrong with that, you likely didn’t take anything special away from that incentive.

Non-monetary Incentives Are on the Rise 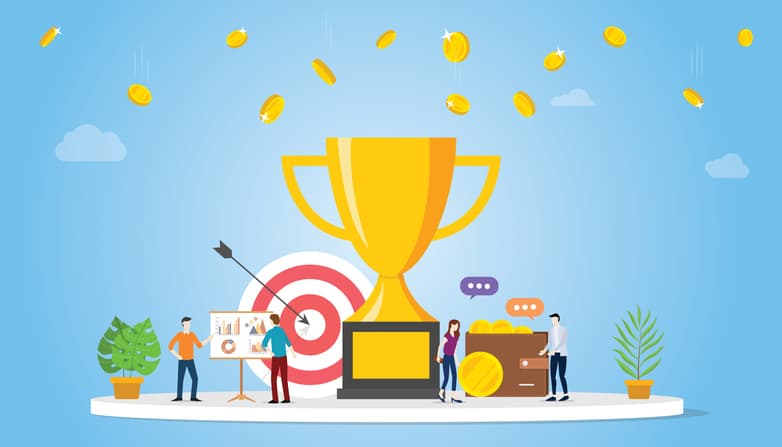 There’s actually a lot of data out there on just how employee incentive programs are used and what kinds of incentives employees are getting.

The role that monetary compensation plays in how employees think about their workplace (and their employment prospects elsewhere) may be overexaggerated. A study of post-exit interviews performed by Leigh Branham for an SPHR conference shows that while 89% of employers believe their employees leave to earn more money, only 12% actually do leave for more money.

More employers are starting to recognize that monetary rewards aren’t the only thing that employees care about, and that’s starting to reflect in how they reward them.

One of the most recent studies on the use of incentives showed that 84% of businesses are now investing in non-cash incentives, such as merchandise, award points, gift cards, trips and more.

So, more and more business leaders are using non-monetary incentives to motivate employees and to reward them. But is it really what the team wants? Well, according to a study performed by the Incentive Research Federation for the Incentive Marketing Association: yes. As many as 65% of employees prefer to have non-cash incentives instead of monetary rewards.

But do the incentives actually work?

The Incentive Research Foundation carried out a meta-analysis that showed that incentive programs (when they use the right incentives and are properly implemented and monitored) can increase individual performance on average by around 22%.

Incentives can influence turnover and with the job market the way it is, many companies can’t afford to lose good people – literally. The average cost of turnover is up to 33% of an employee’s annual salary, meaning that doing what it takes to hold onto them can be crucial to a company’s growth. Now, that we have taken a look at some of the numbers, let’s see what benefits can come from non-monetary incentives.

What Are the Benefits of Non-monetary Incentives? 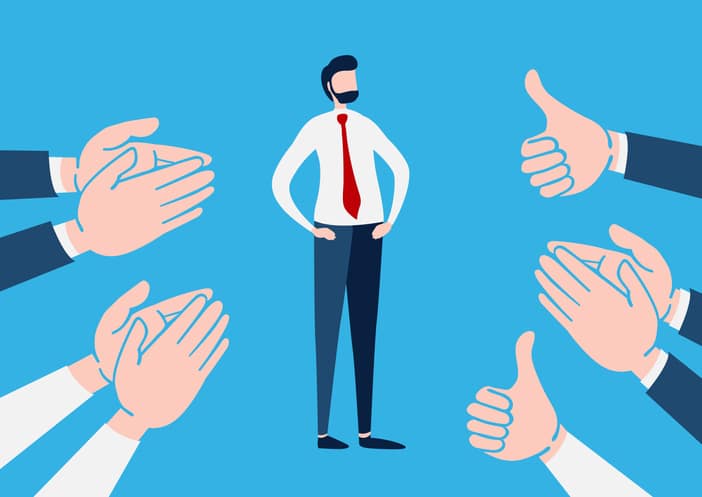 Attributes attached to the incentive, such as how it is delivered and the experience associated with it, often results in employees having a more pleasant and strong recollection of the incentives that they received.

2. Non-monetary incentives tend to be valued more than they cost

A lot of non-monetary incentives have an ambiguous value to them. While some companies use them to cut down on the amount of money spent, this usually results in discontent. Providing high-quality incentives like concert tickets, weekend getaways, and spa days can actually improve productivity and pays off in the long-run.

Recommended Read: How Investing in an Incentive Travel Program Pays Off

3. Non-monetary rewards are easier to separate from pay

Simply put, because monetary rewards are often just added to a paycheck, they often do not feel like an additional compensation. Non-monetary rewards stand out as separate and distinct.

This is heightened when they’re presented as part of a ceremony like an awards banquet. Doing this makes the employee(s) who earned the incentive feel special and valued, which can be harder to achieve with the money.

4. Fringe benefits are especially attractive to gen-z and millennial employees

Office perks, wellness programs, extra time off and other fringe benefits have been shown to appeal particularly to new graduates entering the workforce.

7. Non-monetary incentives are easier to talk about

It might seem like a small factor, but people want to be able to talk about how they’re rewarded. With that being said, it’s not exactly comfortable to talk about money, so monetary rewards are often not discussed. It’s much more acceptable to ask a coworker if they enjoyed the trip to Hawaii they received for meeting sales goals than asking how much their bonus was.

This benefit depends on how an employee feels about their work and their workplace, but an invested and engaged employee will find emotional value in non-monetary rewards that they are able to keep and display. It has an additional value, even if it’s not specifically a trophy, plaque, etc. The reward itself is the reminder of how it felt to receive it and be valued in the workplace.

The benefits mentioned above are most likely to manifest when an incentives program is properly chosen and monitored. Incentives programs tend to work much better in the long-term, with active participation from management and supervisors.

Recommended Read: Employee Incentive Ideas That are Sure to Excite Your Team 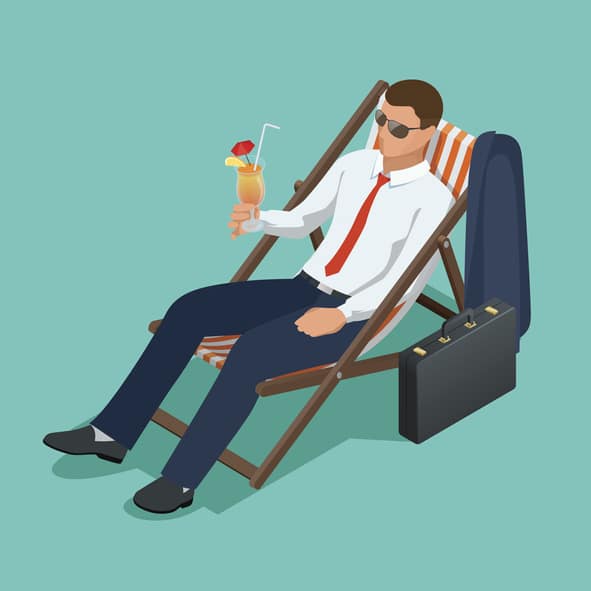 There’s a wide selection of non-monetary incentive ideas to consider, each with their own benefits, which can work perfectly depending on the context they’re given in.

Here are some examples of non-monetary incentives and why they work:

How to Implement Non-monetary Incentives Effectively 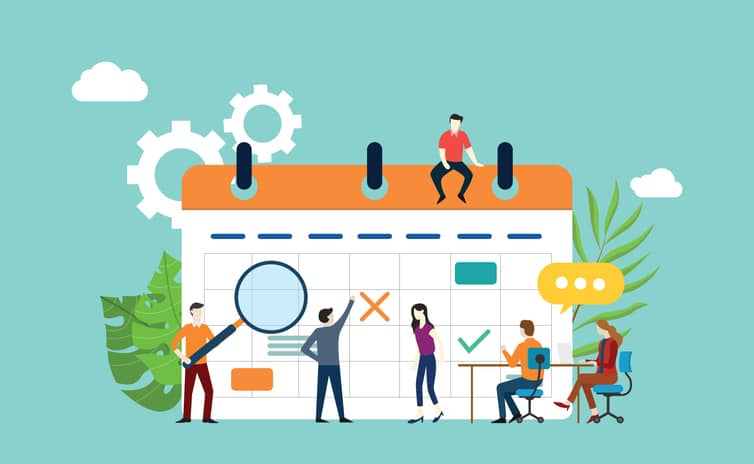 If you’re convinced that non-monetary incentive programs are the right step for your business, then it’s time to get started. Follow the steps below to complete that transition successfully:

1. Roll out the program slowly

If you are changing from monetary to non-monetary rewards, you might be met with some push back. Introduce the non-monetary rewards slowly, get people familiar with them while you slowly close off the monetary incentives, and make sure you are transparent about the change.

2. Communicate how the program works

Don’t let the system have any ambiguity. People need to understand how and why these incentives are earned and awarded. Mention the opportunity for incentives regularly when having meetings and talking about projects, and have resources detailing the system that they can look up easily.

Multiple performance tiers, offering different rewards, can push people to aim for the higher tiers, which increases performance and engagement with the incentives system.

4. Test it out on the small scale

To make sure that your team understands how it works, and make sure that you’re able to carry out an incentive program effectively, try it out with a small group first. Get them used to it, tweak it, standardize it, and then roll it out across the board.

5. Get your team familiar with the rewards

Incentives only work when people recognize that they exist. To that end, you should have a catalog of rewards that your team can access and see.

6. Make sure there are bigger rewards to aim for

Small rewards can offer a little bit of value and recognition here and there, but to drive better performance, offering long-term goals and undeniably valuable rewards is best.

If an incentive program is static, apathy will eventually set in. Keep it fresh, keep adding rewards, and keep engaging with it to make it a core part of how rewards and recognition work in the team.

Is it Time to Implement Non-monetary Incentives?

Need help coordinating your incentive program? At MTI Events, we specialize in creating unique experiences from exotic trips to weekend getaways. Click below to learn more about our services.

It’s time to talk about burnout. Many companies are hesitant to bring up the concept…

The Future of Events: How to Achieve Employee Engagement in 2021

If there’s a silver lining to the COVID-19 pandemic, it’s the fact that innovation will…

Strategy Planning for Bringing Employees Back to Work

From retail stores and restaurants to digital marketing agencies and insurance firms, most businesses are…